“That song was written when I was just a kid, before I was in the group, and it was based on observations and things that I’d witnessed in regards to abusive relationships. And how apparently it was much more tricky to end them than I would have thought. During the last election it seemed to take on a political bent. It seems as if the citizens’ relationship with our own government was evolving into what could then be seen as an abusive relationship – and one that seemingly is difficult to get out of.”Eddie Vedder (349)

“I think this was a little seed planted in me when I was a kid. Meher Baba said, “desire for nothing except desirelessness.” “Nothing is everything,” comes from a The Who song [Let’s See Action – Ed]. So you put the two together and you kind of wonder what we’re hanging on to in life. The story in “Gone” is somebody who’s leaving everything behind to find himself.”Eddie Vedder (349)

“Our interpretation of this song has been transformed through the years. The original story being told in the song is that of a young man being made aware of some shocking truths. One was that the guy he believed to be his father when growing up was not. Hard truth number two was that the real father had passed away a few years before. So when the mom relays this information of the real father’s death it leaves the kid, who’s not particularly stable at that point in his development, plenty confused. I know this cos I knew the guy. Not well, but I knew him. I mean the guy was me but I barely knew me then. To be honest I was barely there to be known. So he takes all this news as a curse. You know, “fine you tell me these secrets, I’m supposed to forgive, but I got to figure out a way to live with this.” So it was a curse, “I’m still alive.” Cut to years later and we’re playing to larger and larger audiences, and they’re responding to this chorus in a way you never thought. Folks are jumping down the aisles, using their bodies to express themselves, belting it out, singing along en masse. So every night when I’d look out at this sea of people reacting in their own positive interpretation, it was really incredible. The audience changed the meaning of these words. When they sing, “I’m still alive,” it’s like they’re celebrating and, here’s the thing, when they changed the meaning of those words, they lifted the curse.”Eddie Vedder (349)

“Ed had been reading a newspaper when we started to jam on the song and basically wrote the entire lyrics off of a newspaper article.”Jeff Ament (726) 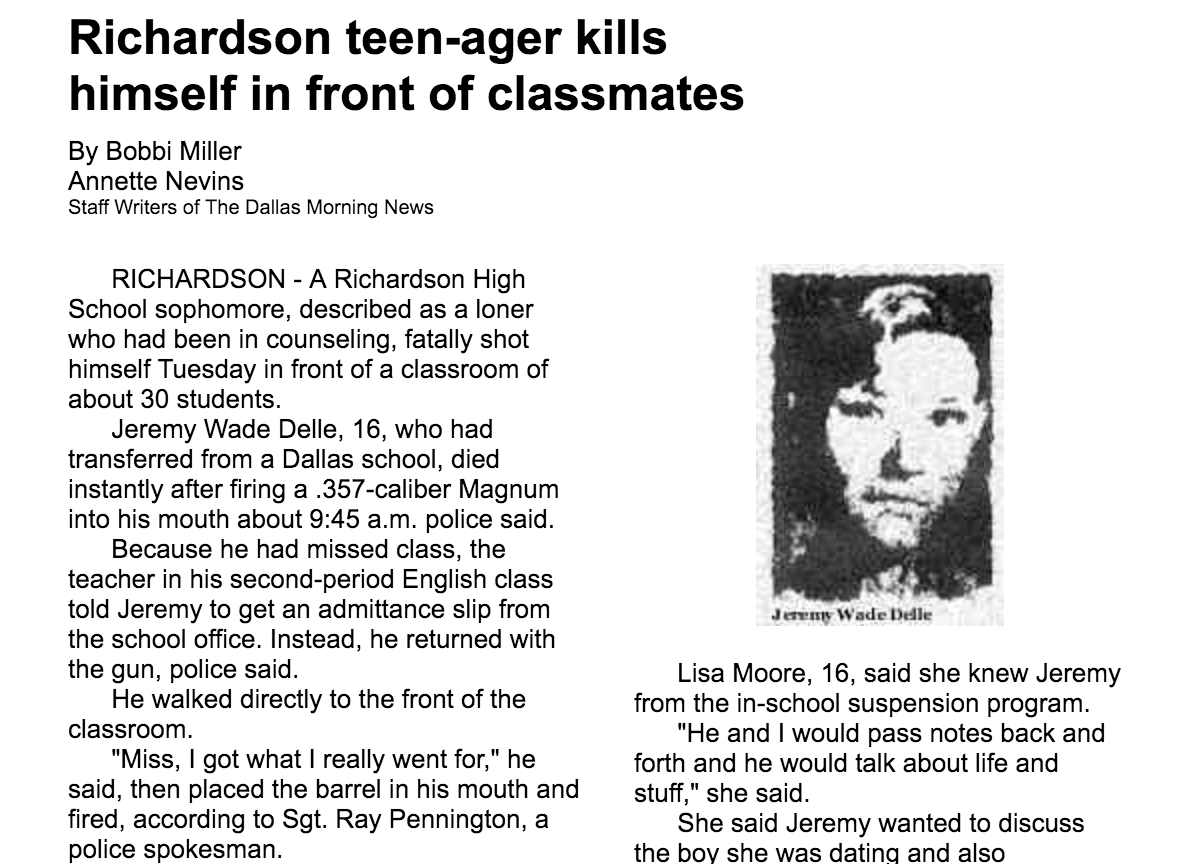 “If there is any one song that’s autobiographical, then that’s it. Don’t get me wrong, I wouldn’t want to do it. But there’s a sense of — and, again, I frighten myself by relating so much — a sense of fuck it, if I’m going down, and it’s not my fucking fault, and I did everything I fucking could, and I worked with these hands, and I didn’t do drugs, if I’m out of here, then I’m taking a few people with me. There’s no logic there, but that misplaced passion. I mean, my upbringing was like a hurricane, and music was the tree I held onto. That’s how important it was, and is. It’s everything. If someone reads this, they’ll probably think that sounds silly, but it’s everything. It really is.”Eddie Vedder (765)